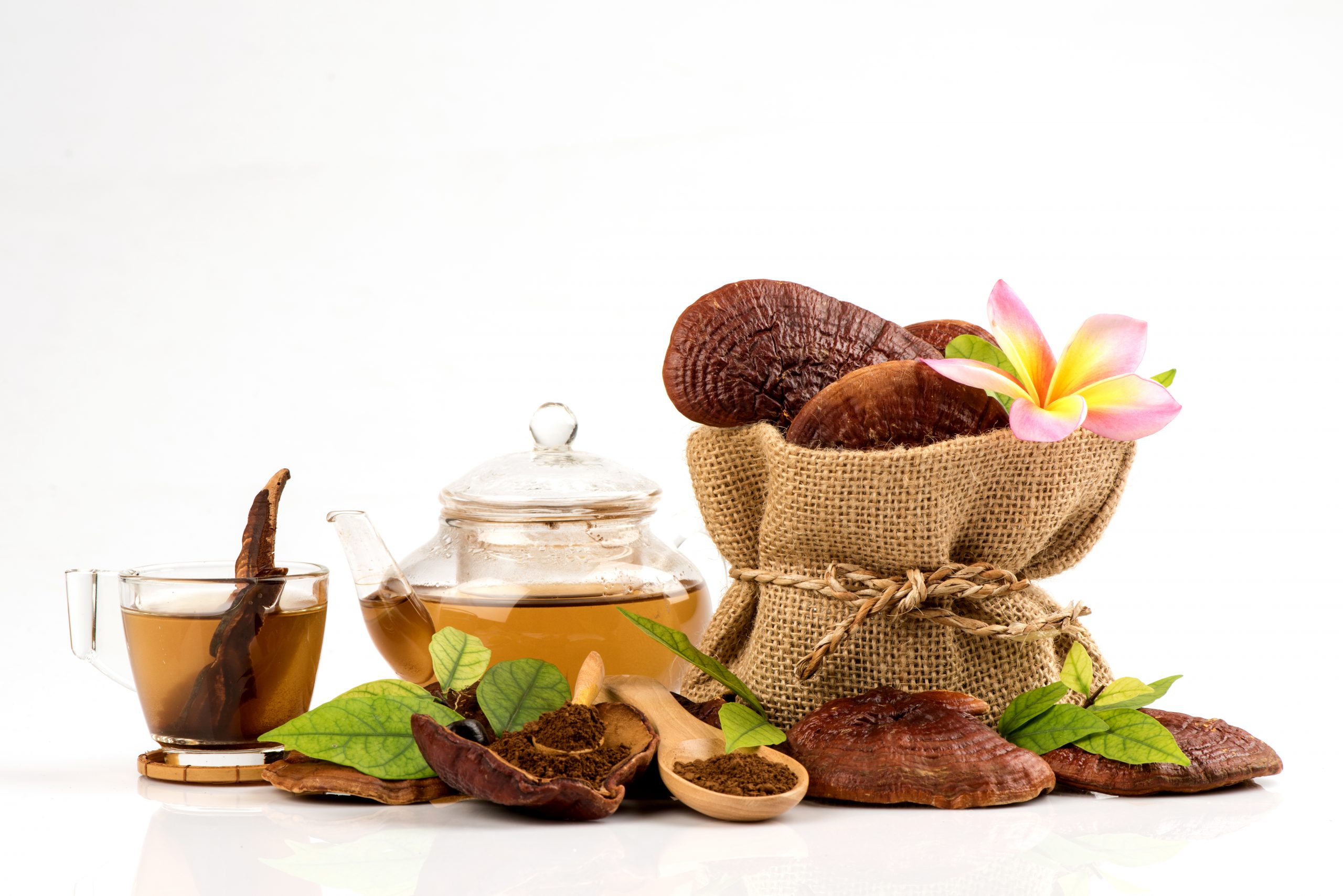 “What about mushrooms?” One of my patients asked.

Every week, I look forward to seeing my patients at a non-profit HIV clinic where I am the pharmacist on the team. As an integrative health practitioner, I have the opportunity to provide comprehensive medication therapy management services to evaluate their prescription medications as well as answer their questions regarding other modalities of health such as dietary supplements, cannabis, homeopathy and nutrition. This patient question sparked a riveting discussion about adaptogens.

Adaptogens are consumed to help the body to adapt (well-named, right?) to counteract environmental stressors. This category comprises many herbs like ginseng, rhodiola, ashwagandha, astragalus and medicinal mushrooms. Unlike psychedelic mushrooms, these mushrooms do not elicit a mystically therapeutic experience, however, they can be nutritional powerhouses with a range of benefits.

As I have learned from acupuncturist and herbalist colleagues, reishi (Ganoderma lucidum) is described as a “tonic,” defined as a substance recommended to be consumed daily and in large amounts for its full effect. Reishi is restorative to the body’s energy flow, also known as qi. This flow extends through to many organs impacting sleep, breathing, blood circulation and digestion.

Known as the mushroom of “immortality”

Known as the mushroom of “immortality,” reishi has been used for thousands of years across the world. Touted for its ability to prevent and cure disease, reishi has a notable list of therapeutic effects; in Lyme disease, it could particularly be beneficial for supporting the immune system, reducing inflammation, enhancing energy production and improving cognitive function. Reishi is composed of water-soluble polysaccharides, triterpenoids, many vitamins & minerals and key phytochemicals including the immodulatory protein, Ling Zhi-8 protein. When induced, it has been shown that it could impact inflammatory markers, namely NF-kappaB and MAPK, resulting in an anti-inflammatory response. Though there have not been any published randomized controlled studies yet, findings such as these call for future human studies further evaluating the therapeutic use of reishi.

Fortunately, reishi is one of the widely accessible and commonly used adaptogen. Reishi products range from fresh, dried, in a capsule and in powder. The tripterinoids in the fungi, called ganoderic acids, is in part where the fungi gets its bitter taste. It is recommended that a consumer checks the analysis for triterpenoid concentration in the product before buying it. Due to its strong flavor, many patients prefer to consume it by mixing it into a juice, smoothie, water, tea and/or other foods.

Reishi can be incredible for relieving stress, anxiety, and inflammation

So, in response to this patient, I said, “Medicinal mushrooms are some of the botanicals called adaptogens, which boost human resilience to improve overall health and wellbeing. Although it does not act directly on stress, regular consumption of reishi can be incredible for relieving stress, anxiety, inflammation, in nearly all patients, particularly in those that are immunocompromised.”

As a part of a multimodal drug regimen, reishi could be an integral part of a Lyme patient’s regimen to alleviate some of the inevitable stress put on the body over time due to chronic infection. To learn more about other adaptogens and their unique properties, stay tuned for the next article on another medicinal mushroom, lion’s mane.