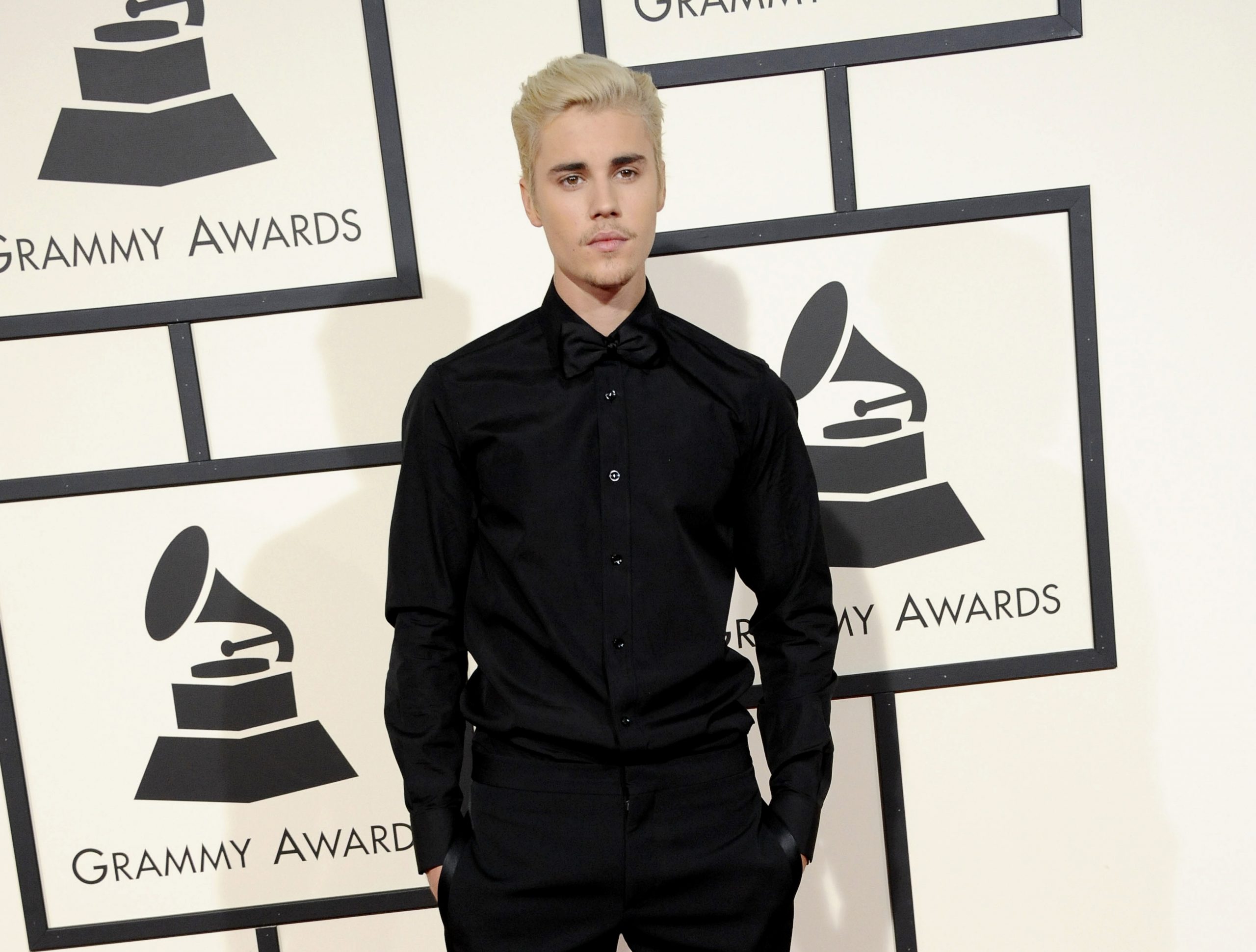 Justin Bieber recently told the public that he has been suffering from Lyme disease and a chronic Epstein Barr Virus (EBV or mono) infection. He mentioned that these health conditions “affected my skin, brain function, energy, and overall health.”

Justin mentioned that it has been a rough couple of years and that he was depressed for much of 2019 and didn’t know why. It wasn’t until later in the year that he got the diagnosis of Lyme disease.

Lyme disease is a vector borne illness caused by a bacteria known as Borrelia burgdorferi and is most commonly transmitted from the bite of a black legged tick. To find out other ways Lyme disease is transmitted, check out our blog here: What is Lyme Disease Caused By? Common symptoms are joint pain, fever, headache, fatigue and bullseye rash. Symptoms can persist if the infection is not adequately treated or not treated in a timely manner. Like Justin mentions, symptoms can affect your brain function and overall health.

Bieber mentions that he is “getting the right treatment to treat this so far incurable disease.” And that he is “not just battling it but OVERCOMING it.” There is much controversy regarding Lyme disease, with some members of the medical profession (like the Infectious Disease Society of America – IDSA) claiming it is easy to treat and after a course of antibiotics, you are cured and there are no persisting symptoms – or if you continue to  have symptoms, it’s all in your head or just the “aches and pains of daily living.” Justin hints that there is more to the story when he calls Lyme disease incurable.

Those of us out there who are not able to get Lyme disease and co-infections under control and are continuing to feel symptoms and deal with tick borne illness over a longer period of time understand what he is alluding to. Lyme disease can be an “invisible” illness and it’s hard for others to comprehend what we are feeling. How many times have you had someone tell you “But you don’t look sick!”

More to Come from Bieber

The Canadian singer went on to say that he will be releasing a ten part documentary series on YouTube on Jan 27 about his life. He will disclose more about his journey with Lyme disease and we are optimistic that this will raise awareness about what this condition is, the controversies surrounding it, and how to get help.

Hopefully his story will bring hope to others on their own journey with tick borne illness. Justin Bieber joins other celebrities who have publicly announced their battle with Lyme disease – Bella and Yolanda Hadid, Shania Twain, Alec Baldwin, Ben Stiller and Avril Lavigne.

Our heart goes out to the Bieber family as Justin deals with this complicated illness. Our hope is that as celebrities like Justin continue to be vocal about their own journey, Lyme Disease awareness will increase and we can start changing the landscape of how we test for and treat this illness so patients can get the help they so desperately need.