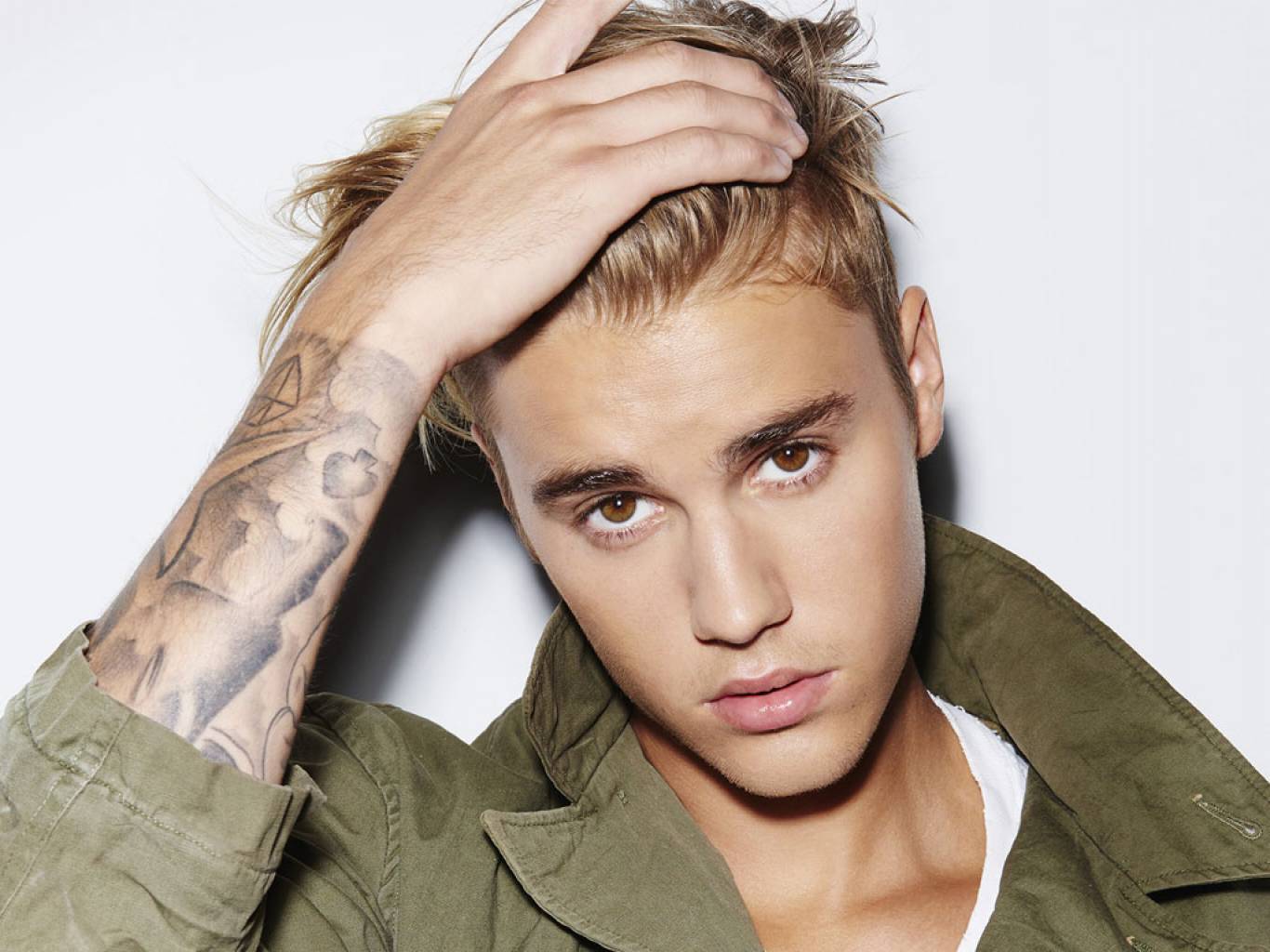 Justin Bieber’s public announcement that he has been battling Lyme disease and chronic mono (Epstein-Barr virus – EBV) has brought a lot of awareness to tick borne diseases. Others struggling with similar issues can identify with Bieber’s story. The tick borne illness journey can be a lonely one for many as they experience a myriad of symptoms that seem unexplained and not linked together. Patients with Lyme disease and co-infections are usually passed around the medical community, seeing one practitioner after the next and it can take several healthcare professionals and several years before a diagnosis is made or helpful treatment is started.

Justin’s story highlights that even someone with fame and unlimited spending potential may not find the answers right away. Tick borne diseases are complicated and not all healthcare professionals are well educated on this subject.

His story highlights the presence of coinfections in someone with Lyme disease. Since the bacteria that causes Lyme disease, borrelia, is a vector spread bacteria, we have to keep in mind that the vector (usually a tick) is moving from host to host, biting several animals and picking up various bacteria, parasites, and viruses along the way. It is unlikely that the tick carries only borrelia – it usually is passing on multiple other infections to the host.

Also, when your immune system is stressed as it deals with fighting off a certain bacteria, that may leave you more susceptible to other infections you are exposed to in your environment.

These coinfections are one of the things that makes treating tick borne illnesses more complicated. Depending on what coinfections a person has, two people with Lyme disease could present with completely different symptoms.

Bieber tells his story through a ten part docuseries on YouTube. In episode 5, he states that Lyme disease is a “super silent disease” that isn’t very well known. Because symptoms can mimic other diagnoses, especially mental health conditions, underlying infections aren’t always obvious. He also mentions that Lyme disease is hard for doctors to test for – see our blog on testing for Lyme disease here.

In this episode, Dr. Erica Lehman, Lyme disease specialist and Justin’s doctor mentions that Lyme disease is the fasting growing bacterial infection in the United States right now. She also discusses how it can cause a whole spectrum of neuropsychiatric symptoms like mood changes, irritability, depression, and anxiety.

Justin’s symptoms are typical of what some people with tick borne diseases experience – symptoms that don’t necessarily seem linked together but are all stemming from an underlying infection (or, more commonly, multiple infections). He mentions how in addition to being tired and struggling with mental health issues like anxiety, he also contributes acne to the infections and contributes overall toxin load in his body to some of the effects he is feeling.

Dr. Daniel Amen, Bieber’s doctor, mentions how it is hard to do amazing things for other people when your brain isn’t right. We can empathize with this completely and know it is hard for someone to give to others when they are struggling with health issues and their energy is depleted. Self care is important, as you must take care of yourself first in order to effectively give to others.

Justin talks about his song Changes and how it touches on mood and attitude towards life – how some days we want to push further and other days we feel like doing nothing. He speaks about fighting through feelings of wanting to be upset or discouraged – “they are just feelings at the end of the day.” He recommends putting effort into your work or passion and forcing yourself to get out of bed even when it’s challenging.