Some startling facts about Lyme disease and young people 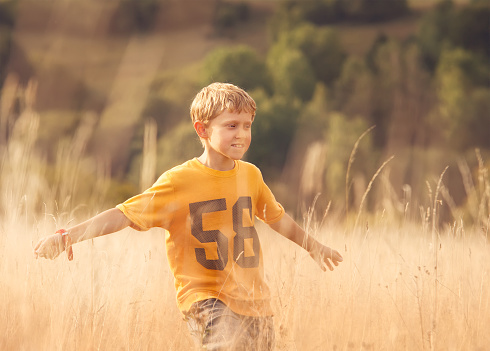 At a recent conference on Integrative Medicine for the Treatment of Tick-borne Diseases in Baltimore, Maryland, Dr. Rosalie Greenberg, a child and adolescent Psychiatrist from New Jersey, spoke about some of her startling findings which she had discovered when she investigated the link between Tick Borne Illness (TBI) and psychiatric illness in children and adolescents.

To back up her findings, Dr. Greenberg quoted some startling facts about Lyme disease and young people which were provided by the CDC (Centers for Disease Control and Prevention).

Dr. Greenberg said Lyme disease can be very hard to recognize in children because kids often get colds and fever. Children often complain of all manner of aches and pains but these can often be mistaken as ‘growing pains.’ They can also complain of problems with concentration and usually this is attributed to other factors.

She explained how behavioral, emotional, and subtle cognitive changes can occur in children but they’re often not noticed initially, adding neuropsychiatric symptoms are often misdiagnosed and often, underdiagnosed.

Dr Greenberg said children with chronic Lyme disease have higher rates of anxiety and behavioral disorders than children without Lyme disease. She showed this list of potential psychiatric symptoms of Lyme and TBI.

While she was looking into the effects of Lyme disease in young people, Dr. Greenberg decided to have a consecutive group of 27 bipolar youth in her practice tested for tick-borne infections.

The results were surprising:

Dr. Greenberg said because the tests of her patients showed such high percentages of Lyme disease and other tick-borne illnesses, this means we need to do much more research in this area. She finished her presentation by adding these conclusions: