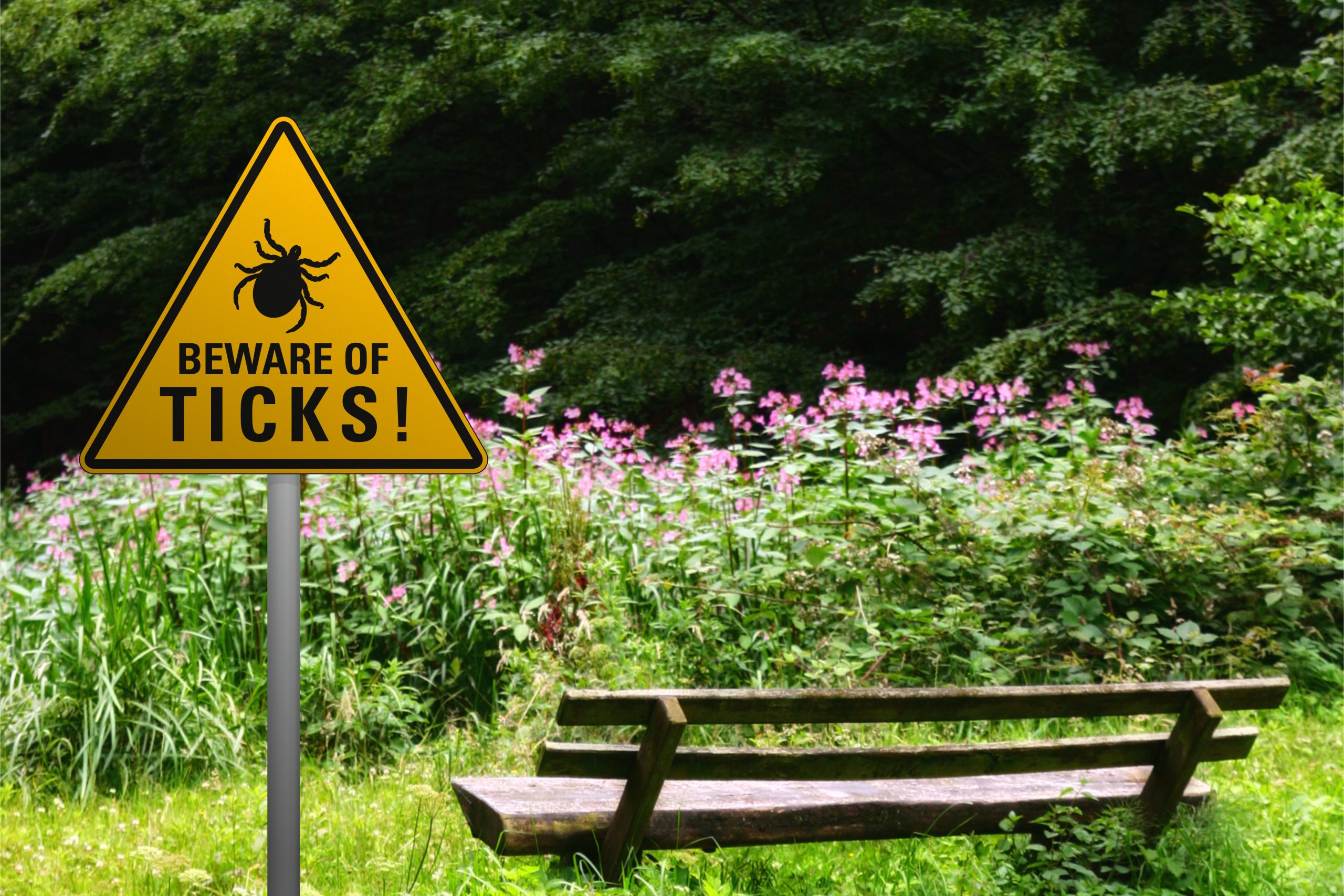 All subjects treated with antibiotics were found to have some level of infection 7–12 months post treatment. Despite testing negative by antibody tests for Lyme disease, two of 10 subjects were still infected with Lyme bacteria in heart and bladder. Lyme bacteria which persist are still viable.

Portola Valley, California, Dec. 13, 2017—Bay Area Lyme Foundation, a leading sponsor of Lyme disease research in the US, announced results of two papers published in the peer-reviewed journals PLOS ONE and American Journal of Pathology, that seem to support claims of lingering symptoms reported by many patients who have already received antibiotic treatment for the disease.

Based on a single, extensive study of Lyme disease designed by Tulane University researchers, the study employed multiple methods to evaluate the presence of Borrelia burgdorferi spirochetes, the bacteria that cause Lyme disease, before and after antibiotic treatment in primates.  The study also measured the antibody immune response to the bacteria both pre- and post- treatment, as this is how current diagnostics typically evaluate Lyme disease in humans.

The data show that living B. burgdorferi spirochetes were found in ticks that fed upon the primates and in multiple organs after treatment with 28 days of oral doxycycline.  The results also indicated that the immune response to the bacteria varied widely in both treated and untreated subjects.

B. burgdorferi bacteria have the ability to escape immune recognition

It is apparent from these data that B. burgdorferi bacteria, which have had time to adapt to their host, have the ability to escape immune recognition, tolerate the antibiotic doxycycline and invade vital organs such as the brain and heart, said lead author Monica Embers, PhD, assistant professor of microbiology and immunology at Tulane University School of Medicine.

In this study, we were able to observe the existence of microscopic disease and low numbers of bacteria, which would be difficult to see in humans but could possibly be the cause of the variable and nonspecific symptoms that are characteristic of post-treatment Lyme disease syndrome. Although current antibiotic regimens may cure most patients who are treated early, if the infection is allowed to progress, the 28-day treatment may be insufficient, based on these findings, Embers said.

To better elucidate previous animal studies demonstrating that some B. burgdorferi bacteria survive antibiotics, the study explored Lyme disease infection in rhesus macaque primates treated with antibiotics and a control group who were also infected but not treated. This species has been shown to demonstrate a progression of Lyme disease most similar to humans, particularly related to erythema migrans, carditis, arthritis, and neuropathy of the peripheral and central nervous systems.

Clearly, some medical practices governing diagnosis and treatment of Lyme disease should be reconsidered in light of this study. This study shows that we must re-evaluate the current paradigm of antibody response tests for diagnosis and move away from the one size fits all approach to Lyme treatment, said Wendy Adams, Research Grant Director, Bay Area Lyme Foundation. Every day, patients with Lyme disease are told their symptoms cannot be caused by Lyme, because they test negative on antibody tests or because they have received a single course of antibiotics. More research and funding are imperative.

In the study, ticks carrying B. burgdorferi spirochetes fed on ten primates. Four months post infection, half of the primates (five) received the antibiotic doxycycline orally for 28 days at a proportional dose to that used in human treatment.  Five subjects were treated with placebo and all ten were evaluated by more than five different diagnostic methods to characterize any remaining infection. The researchers used several important techniques, including xenodiagnoses, to determine if the spirochete bacteria persisted.

One of the most common infectious diseases in the United States, Lyme disease is a potentially disabling infection caused by bacteria transmitted through the bite of an infected tick to people and pets. If caught early, most cases of Lyme disease can be effectively treated, but it is commonly misdiagnosed due to lack of awareness and unreliable diagnostic tests. There are about 329,000 new cases of Lyme disease each year, according to statistics released in 2015 by the CDC. As a result of the difficulty in diagnosing and treating Lyme disease, as many as one million Americans may be suffering from the impact of its debilitating long-term symptoms and complications, according to Bay Area Lyme Foundation estimates.

This article was written by Lyme Support. We know living with Lyme disease is complicated and there is never one simple answer. 1-on-1 guidance and practical, cutting edge solutions make the healing journey so much easier. If you are ready to make health, happiness, and hope your new normal, reach out to us! We offer personalized health coaching using a functional medicine approach.

Lyme Support can also refer you to hospitals in Germany and Mexico offering advanced holistic Lyme protocols. For anyone struggling with tick borne illnesses, a hospital that treats the body as a whole can elevate you to a new level of normal. If you’d like more information about these specialized hospitals, we can help schedule you in and provide education on treatments.