What is Lyme Disease Caused By? 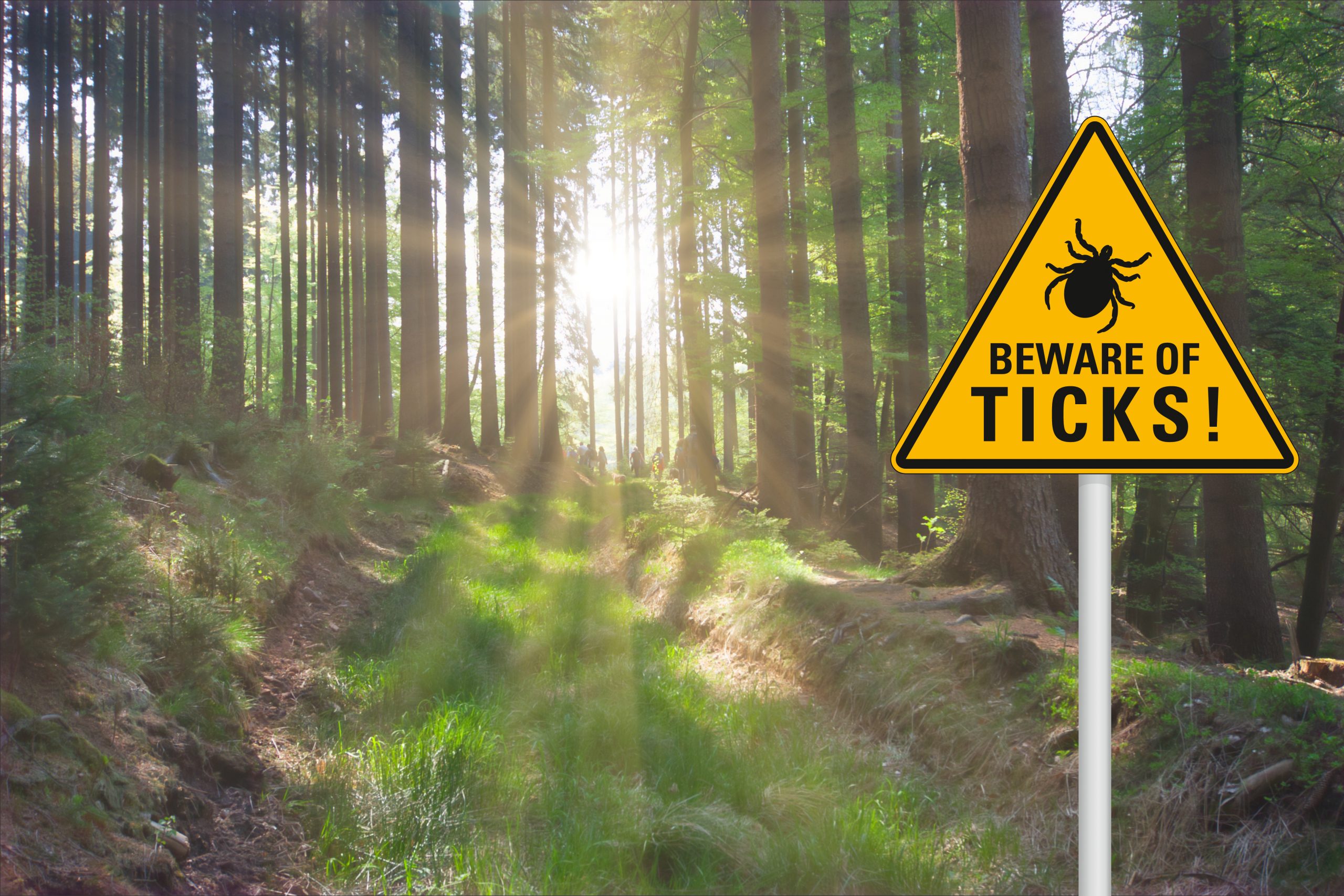 What is Lyme Disease Caused By?

Lyme disease affects millions of people throughout the world. It is a very controversial disease due to differing opinions from healthcare practitioners on everything from diagnosis to treatment, and if persister bacteria exist potentially leading to chronic illness. These differing views can lead to issues with insurance companies covering expensive treatments for patients with tick borne illnesses. Keep reading in order to learn more about Lyme disease, what it is, and what it is caused by.

The causes of Lyme disease

Lyme disease is an illness that can be transmitted via a bacteria found in ticks. When a tick bites a host, it will often stay attached to the wound. There is some data to suggest a tick needs to be attached to you for 24 – 36 hours before it will infect you with the bacteria. However, a 2015 literature review concluded there is no minimum attachment time for transmission of infection. Some studies have shown that infection can be transmitted in less than 24 hours. Not all ticks transmit the bacteria, which is known as Borrelia burgdorferi, but it is particularly common in black-legged ticks or deer ticks.

Because tick bites can spread Lyme disease, it is very important to take the proper precautions if you are planning on spending significant time outdoors. If you live on a farm or spend a lot of time in the woods, always make sure to wear appropriate clothing and/or insect repellent. In addition to that, it is always a good habit to inspect your body regularly for tick marks or ticks that are attached. See our blog on tick bite prevention for more details.

Common areas where ticks attach might include the groin area, as well as legs, arms and scalp/head. Some of the most notable and common symptoms of Lyme disease are fever, fatigue, joint pain, and headaches. In addition to that, the illness might also present some markings on the body in the form of skin rashes, particularly in or near the area where the tick bit. Read more about this here from our previous blog.

What about other modes of transmission?

There is some evidence to support transmission of Borrelia bacteria from other blood-sucking insects such as fleas, mites, flies and mosquitoes. There are some scientific papers published on these potential transmission sources but this area has not been fully researched.

What about blood donations?

It could be possible for someone to have an underlying infection without knowing it and pass it along to someone in the form of a blood, tissue, or organ donation. US studies have found borrelia “may survive storage under blood banking conditions and that transfusion-related Lyme disease is theoretically possible.” There is also evidence of transfusion recipients contracting Babesiosis – a tick borne co-infection.

There is anecdotal and limited scientific research to suggest Lyme disease is sexually transmitted. However, according to the Centers for Disease Control and Prevention (CDC), “There is no credible scientific evidence that Lyme disease is spread through sexual contact. Published studies in animals do not support sexual transmission (Moody 1991; Woodrum 1999), and the biology of the Lyme disease spirochete is not compatible with this route of exposure (Porcella 2001).”

Animal studies looking at evidence for direct transmission of B. burgdorferi in the absence of a tick vector have shown mixed results.

The studies the CDC mentions in Lewis rats and Syrian hamsters failed to show contact or sexual transmission in these rodents. Limited contact times and lack of PCR testing may have contributed to the negative results in these two animal studies.

While the mainstream medical community argues against the idea that Lyme can be transmitted sexually, this warrants further research.

Human sexual transmission of Lyme disease was initially suggested in 2001 by Bach who observed that sexually active patients had a marked tendency for antibiotic failure and speculated that re-infection occurred by intimate person to-person contact. In 2003, Harvey and Salvato studied a group of chronically ill B. burgdorferi patients (seropositive and PCR positive) in Houston, Texas – a non-endemic area – and provided epidemiological evidence that Lyme disease could spread in the absence of infected ticks. In this situation, intimate person-to-person transfer was implicated as the probable means of transmission. B burgdorferi can be cultured in the vaginal fluid and seminal secretions of infected individuals, suggesting the possibility of sexual transmission. One study also found married heterosexual couples with Lyme disease had identical strains of the Lyme spirochete in their genital secretions.

Borrelia’s cousin, Treponema pallidum is a spirochete bacteria that causes syphilis. Syphilis is well known to be spread sexually.

Sexual transmission of the Lyme spirochete remains speculative, however there is enough data available to warrant further study. Until there is more scientific research, it is recommended to practice safe sex to avoid the possibility of transmitting the borrelia bacteria sexually.

Both the CDC and Infectious Disease Society of America (IDSA) recognize that Lyme disease can be transmitted from a woman to her unborn child through the placenta.

The CDC acknowledges that Lyme disease acquired during pregnancy may lead to infection of the placenta and possible stillbirth. Therefore, early diagnosis and treatment is important.

Where is Lyme Disease more prevalent?

Lyme Disease is particularly prevalent in the northeast of the United States and also on the West coast, and has also been observed in Canada and as far south as Mexico. The disease is also very common in other parts of the world, such as most of Europe, as well as South Africa, Australia, and elsewhere.

Today, reports indicate that Lyme disease is actually on the rise. According to the CDC, there are approximately 300,000 cases of Lyme disease being reported every year in the United States alone. However, we know that this number is skewed due to underreporting, inaccurate tests, and treating patients clinically without obtaining test results. According to a 2018 article published in Healthcare, the incidence of Lyme disease was estimated to be far greater than the 300,000-person figure reported by the CDC, instead reaching nearly 1 million people in the United States alone. It was estimated that this number may rise to 55.7 million people by 2050.

According to the authors of a 2014 peer-reviewed article on Lyme, “Lyme disease should be recognized as a virulent epidemic that is at least six times more common than HIV/AIDS.” Lyme disease is twice as common as breast cancer.

Lyme disease and co-infections can become extremely dangerous if left untreated. Infection can spread and affect the heart, joints, and nervous system of the patient. One of the most common ways to diagnose Lyme disease is based on clinical symptoms (such as bullseye rash and migrating joint pain); however testing solutions are also available to confirm diagnosis. See our previous blog post to read more about testing options.

It is necessary to act as fast as possible to receive effective therapy. If you think that you might have been infected with a tick borne disease, it is very important to seek medical help from a Lyme literate practitioner as soon as possible. The sooner antimicrobials are started, the better chance of getting the infection under control before the bacteria has a chance to stress your immune system and cause health issues.